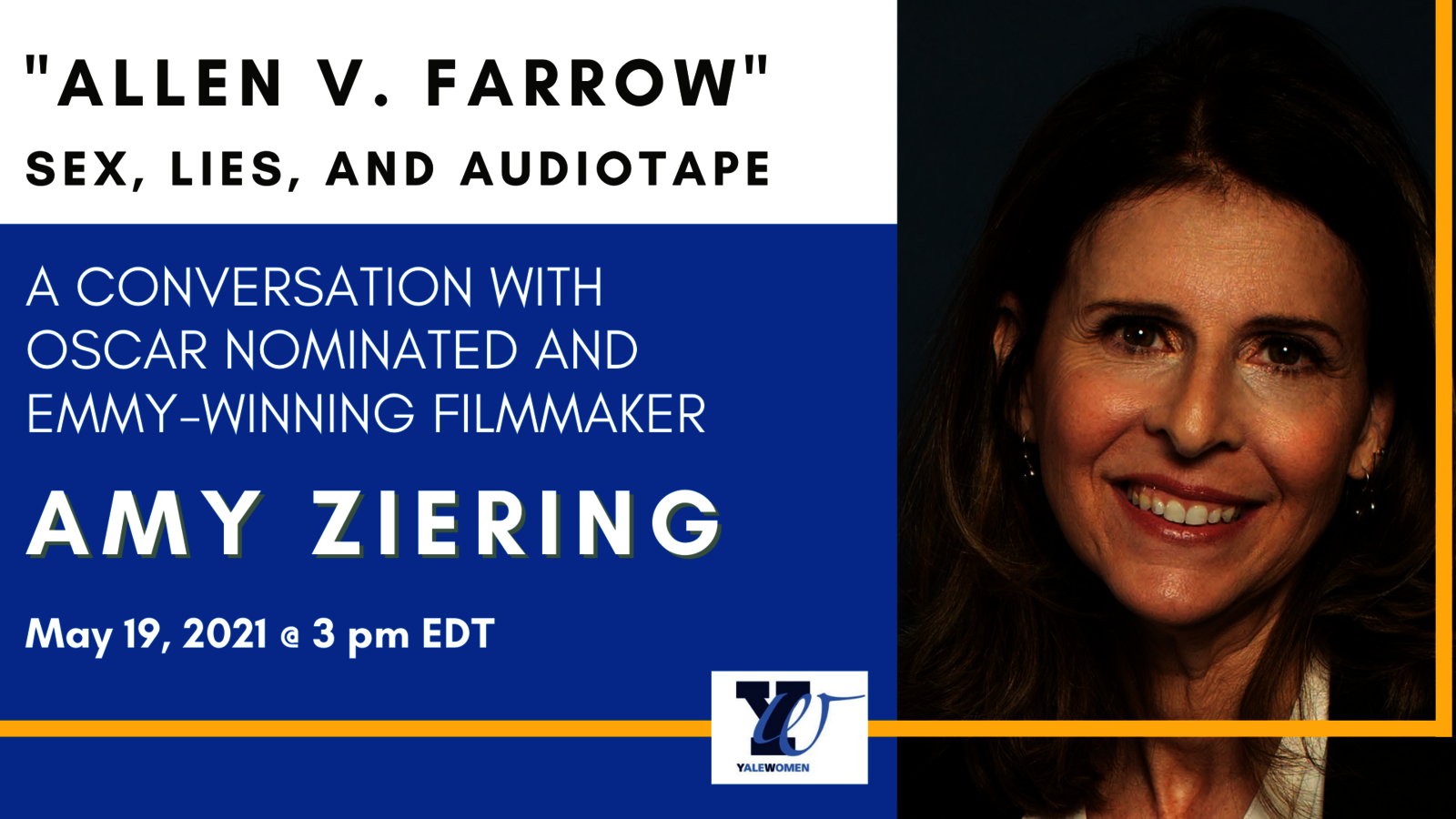 In conversation with Dr. Natasha Boas '96 PhD, Amy Ziering '90 MA, MPhil will discuss how her Yale graduate studies in comparative literature led to her successful career as a researcher, documentarian, and writer. She will also talk about "Derrida," her 2002 film about the famous French philosopher and Yale professor Jacques Derrida, as well as her award winning documentaries "The Hunting Ground," "The Invisible War," "The Bleeding Edge," "On the Record," and most recently, "Allen v. Farrow."

Join us for this special program, brought to the Yale community by YaleWomen in partnership with the Yale Alumni Association shared interest groups. 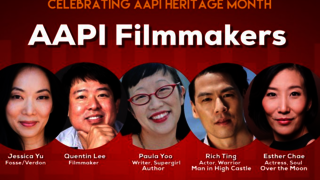 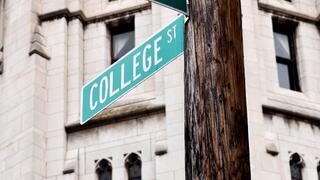 College Admissions Seminar: What You Need to Know 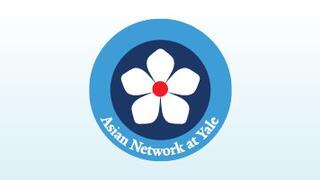