Every Yalie has a story

What is BOLD Perspectives?

BOLD Perspectives is an opportunity for BOLD (Bulldogs of the Last Decade) alumni to come together to share their experiences and adventures as a Yalie. Past themes explored the theme of Leading in Your Community (Brooklyn) and Navigating the World Inside and Outside of Yale (New York City). 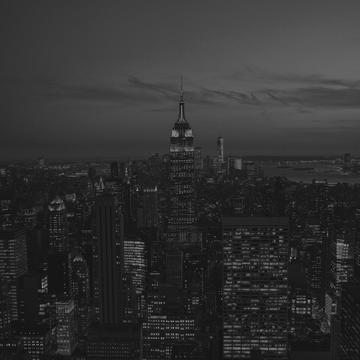 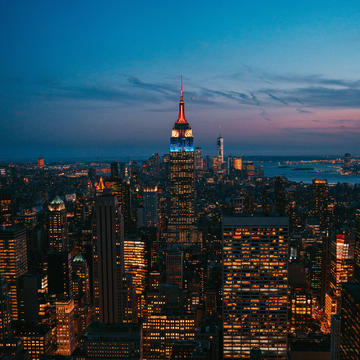 Navigating the World Inside and Outside of Yale

Alumni storytellers stepped up to the mic to tell personal tales of their experiences on campus and beyond at The Greene Space in New York on February 29, 2020. 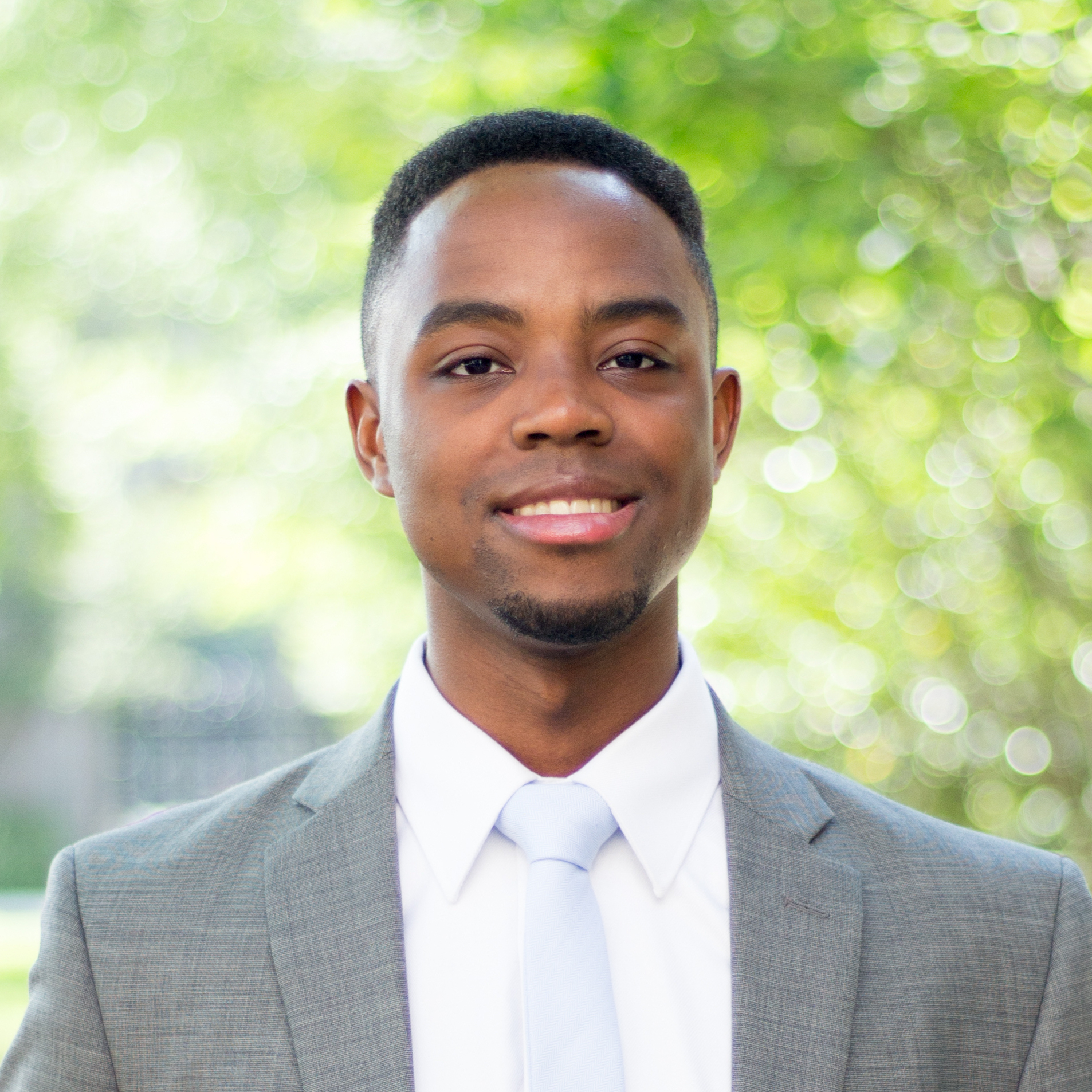 Originally from Chicago, Johnathan attended a boarding high school on the east coast before attending Yale as a history major and is now a resident of New York City. He works as the Policy Advisor for the Institute for Innovation in Prosecution, where he spends most of his time researching, writing, and teaching courses about criminal justice policy. Johnathan’s chief interests revolve around ways to create thriving communities, from a neighborhood level to the communities formed by friends and family, coworkers, and other extracurricular groups. 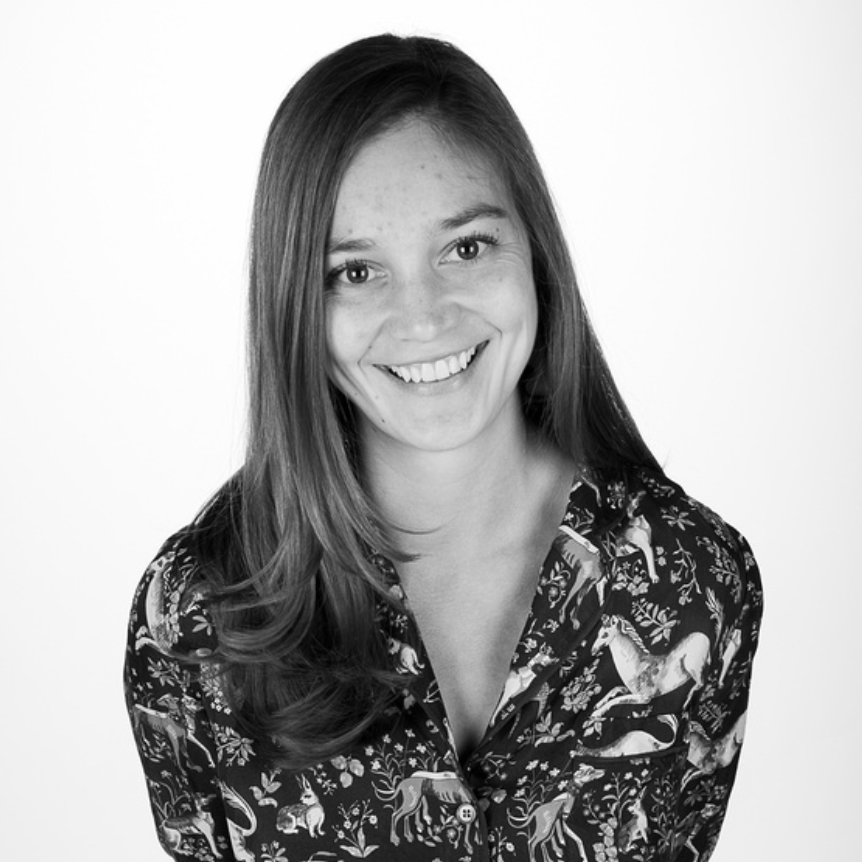 According to her LinkedIn summary, Natalina is an experienced brand strategist with a demonstrated history of working in the internet industry. In real life, she is a non-award-winning marketing strategist passionate about baked goods (eating, not baking them). She works at Twitter in Los Angeles, where she is one of the few people who does not own a car and one of fewer who attempts to walk everywhere. Prior to working at Twitter, she lived in New York City where she worked at HBO and led the digital strategy for shows like Game of Thrones and Los Espookys. She majored in architecture at Yale and wrote for the culture section of the YDN. When she’s not searching for LA’s best blueberry muffin, you can find her reading the latest fiction novel or training for her third New York City marathon. 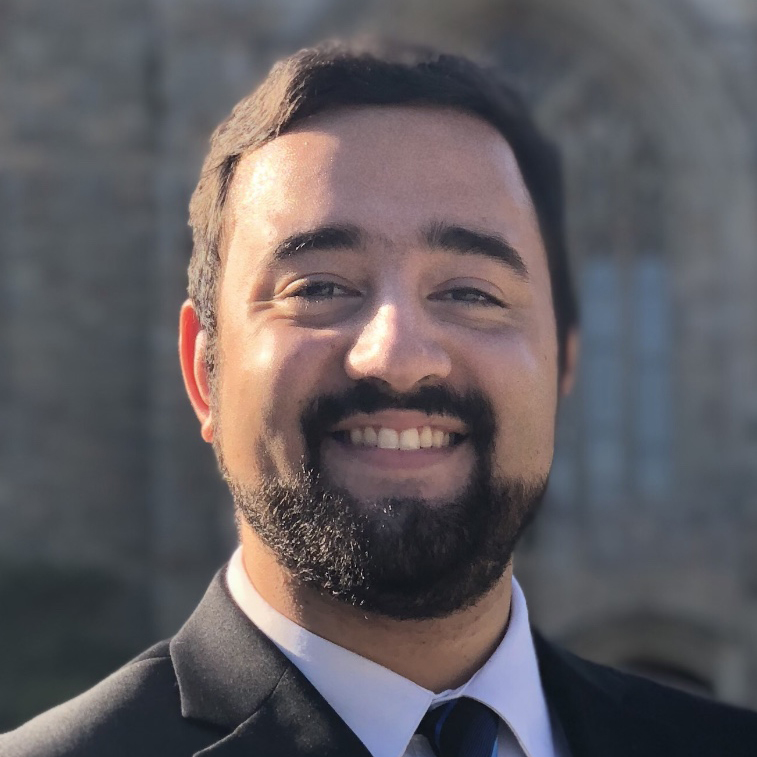 Robert is an independent radio producer from Massachusetts who hopes attendance at this event is mandatory for all WNYC employees. While at Yale, he created the Industrial New Haven podcast, contributed to the Undergraduate Admissions podcast, and served as a senior editor for the New Journal, a creative nonfiction magazine. He also became a Yale Journalism Scholar by writing about PEZ factories, hot air balloons, and Harkness Tower's stringy-haired bell-ringers. The first story he ever told onstage was about getting pantsed—underwear and all—in front of his middle-school crush, a debacle that ended his love affair with basketball shorts. He graduated from Yale College and the Salt Institute for Documentary Studies in 2019.

Cody Pomeranz is a speechwriter from Cincinnati. He spends his free time doing stand-up comedy and cheering on—or crying over—his beloved Cincinnati Bengals. His mother wanted eight children, his dad wanted zero. Cody's the youngest of six. He grew up wanting to be the first great Jewish NBA star. It didn't work out. But he did make his high school varsity basketball team...as the starting announcer. His only claim to fame is that he once wrote a speech for Barack Obama where the president cursed on national television. Cody's father was an Olympic boxer and skydiving instructor, so Cody plays chess and fears heights. He is currently the Director of Speechwriting at the DNC, which is another way of saying, "I don't know who's going to get the nomination, please stop asking me.

Kristin Budde is a Midwesterner who set out as an English major, but some­how ended up as a psychiatrist. Currently, she spends her days (and some­times nights) working at Yale-New Haven Hospital’s psychiatric emergency department. She teaches residents and medical students about psychiatric emergencies, and tries to bring hope and humor to her patients on what’s often the worst day of their lives. In her spare time, she loves live storytell­ing, complicated perfumes, tedious baked goods, and getting outdoors (whatever that means). She graduated from the Yale Psychiatry Residency Program in 2018.

Partnering with a Storytelling Expert 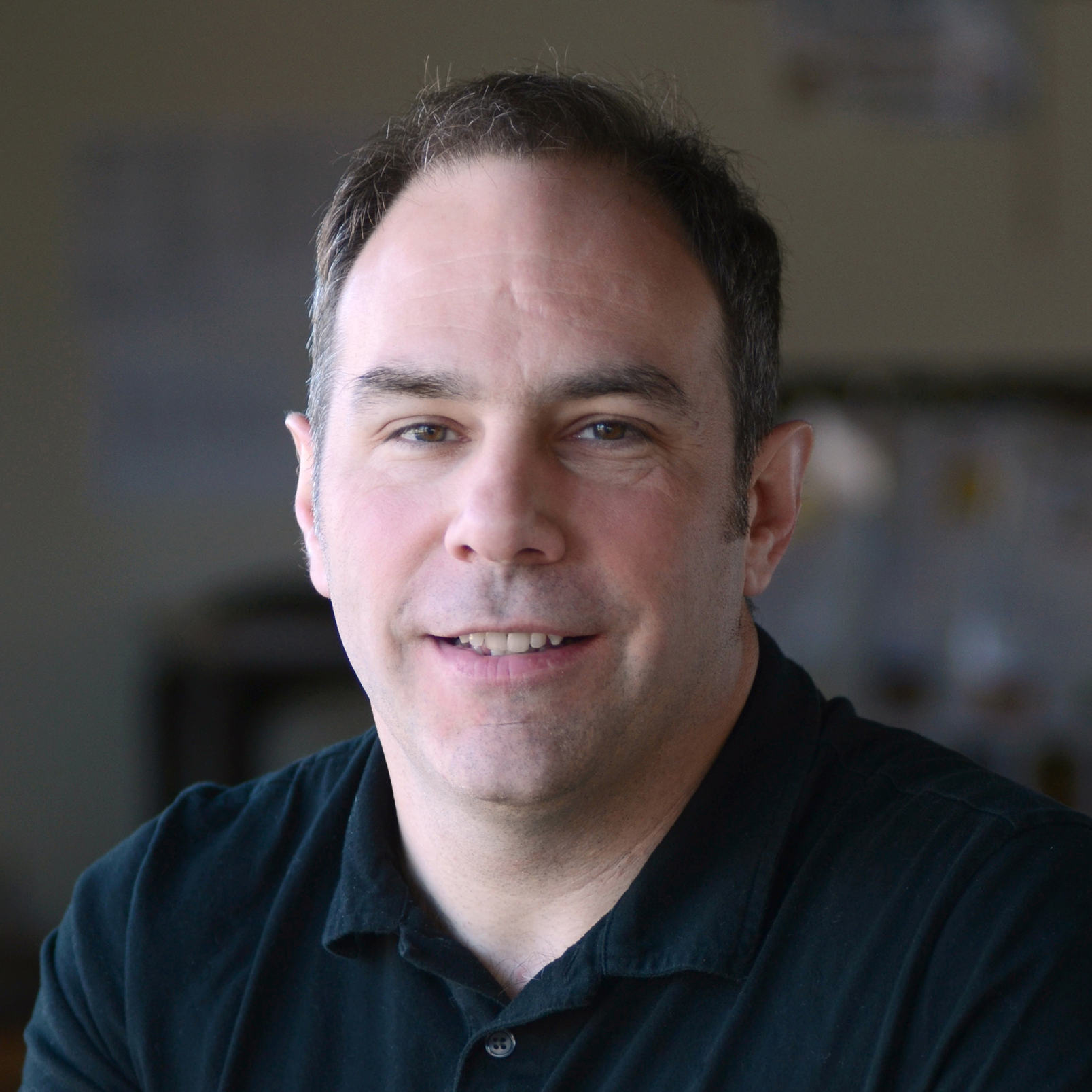 If you’re not familiar with this type of storytelling, check out examples of stories that Matthew has told previously: My Father's Son [video] and This is Going to Suck [video].