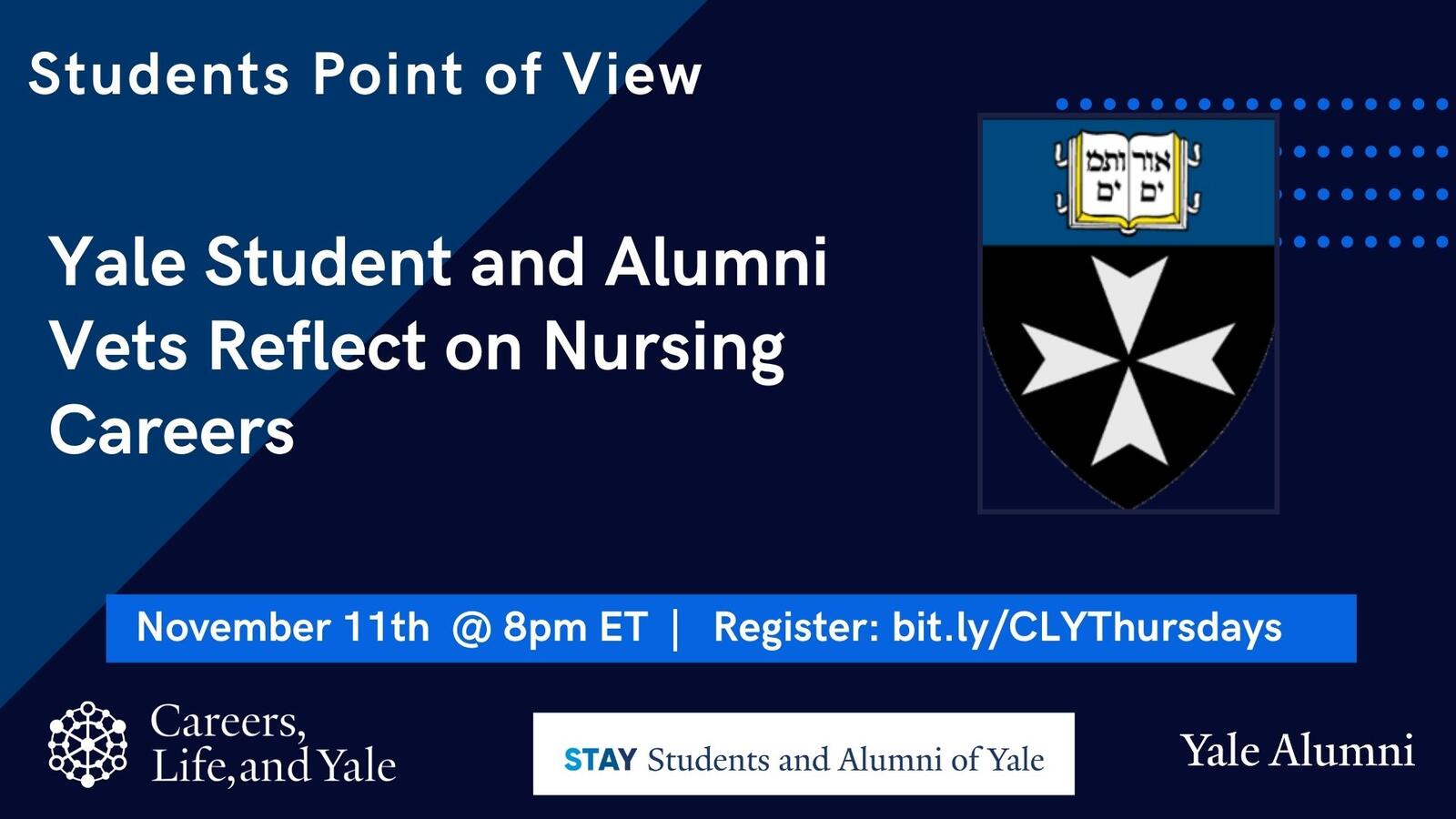 Join us Thursday to learn about nursing, medicine, and public health education across the eras. We'll hear from Yale students and alumni as they reflect on their nursing careers. 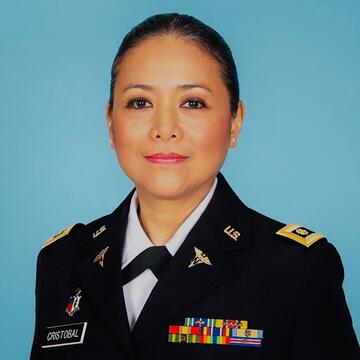 Dr. Lydia Cristobal DNP, LNHA, RN-BC, NEA-BC, FACHE is a healthcare executive who has worked in various healthcare settings and specializes in post-acute and geriatric care. She earned her undergraduate and graduate degrees in nursing administration from New York University and Doctor of Nursing practice from Yale School of Nursing. Her credentials are licensed nursing home administrator, board certified in gerontology, and board certified in advanced nurse executive practice. She is also a fellow of the American College of Healthcare Executives. A veteran of Operation Enduring Freedom, she continues to serve in the U.S. Army Reserve as a Major in the Nurse Corps and works as a public affairs officer at the 361st Theater Public Affairs Support Element at Fort Totten, N.Y. She is currently the administrator of a hospital-based skilled nursing facility and is the team leader of the hospital’s Quality Improvement Program at Hoboken University Medical Center in New Jersey. 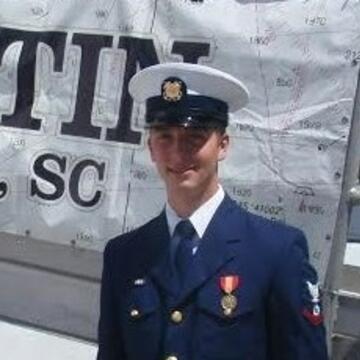 Tim McGehee is a AGPCNP student at YSN who grew up in Milford, Connecticut. After high school, he spent two years attending a maritime college before leaving to enlist in the Coast Guard. In the Coast Guard, he was stationed as a seaman aboard the USCGC Campbell out of Kittery, Maine, a machinery technician third class in the auxiliary shop aboard the USCGC Gallatin out of Charleston, South Carolina, and a machinery technician second class in the main propulsion shop as part of the commissioning crew of the USCGC Hamilton. His units sailed off of northern New England patrolling fisheries and in the Caribbean running counter narcotics operations. Underway, Tim personally functioned as a watch stander over the propulsion plant and as small boat engineer.

After four years, Tim left the Coast Guard deciding to attend college and pursue a career in healthcare. Upon graduating from the University of Connecticut with honors, he worked as a nursing home CNA. There, he developed an appreciation for the power of building strong relationships with patients, the holistic nursing model of care, and the medical needs of older adults. As an RN, he has worked in the long-term care setting and at the Yale Health acute care clinic. Outside of YSN, Tim is married with two young boys. After graduation, he intends to work in primary care as a nurse practitioner in either geriatrics or with the Department of Veteran Affairs. 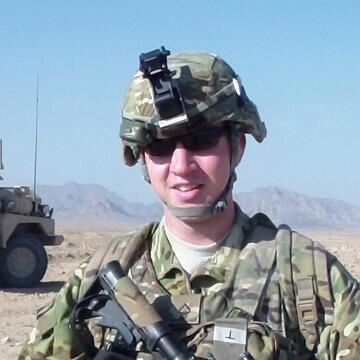 Nick Smith grew up in Pennsylvania, but finished high school in Phoenix, Arizona. During and after high school, he worked as a bear builder at Build-A-Bear Workshop while taking classes at the local community college for a year. In April of 2011, Nick left home at the age of nineteen to join the Army as a healthcare specialist, which is the Army's current official term for medic. After completing basic training in Fort Sill, Oklahoma, he received six months of medic training at Fort Sam Houston in San Antonio, Texas. While there he received a civilian certification as an EMT-B and passed the national registry exam after only four weeks. He then received combat trauma training for the next four months before spending the final month of training working on clinical skills to work in an aid station or clinic. Once his medic education came to an end, he was sent to his first duty station at Fort Bliss in El Paso, Texas where he became a line medic in an infantry unit. Nick also spent time working at the battalion aid station with his Physician's Assistant, where he gained more clinical skills. In December of 2012 he was deployed to Afghanistan, where he was the sole medical professional on ground for over 150 combat patrols and supply convoys. During his days off, Nick worked sick call in the aid station and treated the day-to-day ailments of soldiers. Upon returning home, he was chosen over his peers (and even some who outranked him) to become a head line medic. In this position, he was responsible for the continued training of his junior medics, as well as the combat readiness and combat first aid training of his infantrymen.

Nick left the military in April 2015. After this he returned to Phoenix and worked as a medical assistant for the summer before beginning his undergraduate education at Columbia University in the City of New York. While in New York he studied biological anthropology and became extremely familiar with human skeletal remains. He also conducted field research in Kenya and Illinois and presented projects at international conferences in Vancouver, Canada and Austin, Texas. In May 2019, he graduated Magna Cum Laude and came to Yale School of Nursing to begin his education as nurse practitioner student. He is an Adult Gerontology Acute Care Nurse Practitioner student, but also simultaneously working on his Registered Nurse First Assist certification so that he may work in the operating room, while also providing pre- and post-operative care to patients. 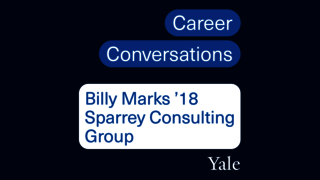 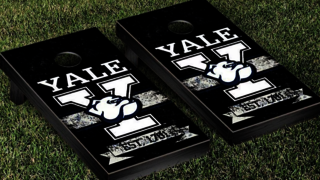 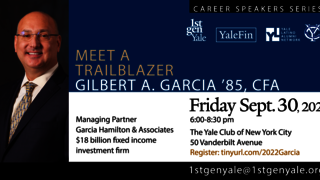 Meet a Trailblazer: Gilbert A Garcia ‘85 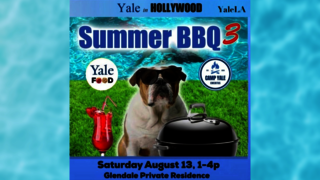