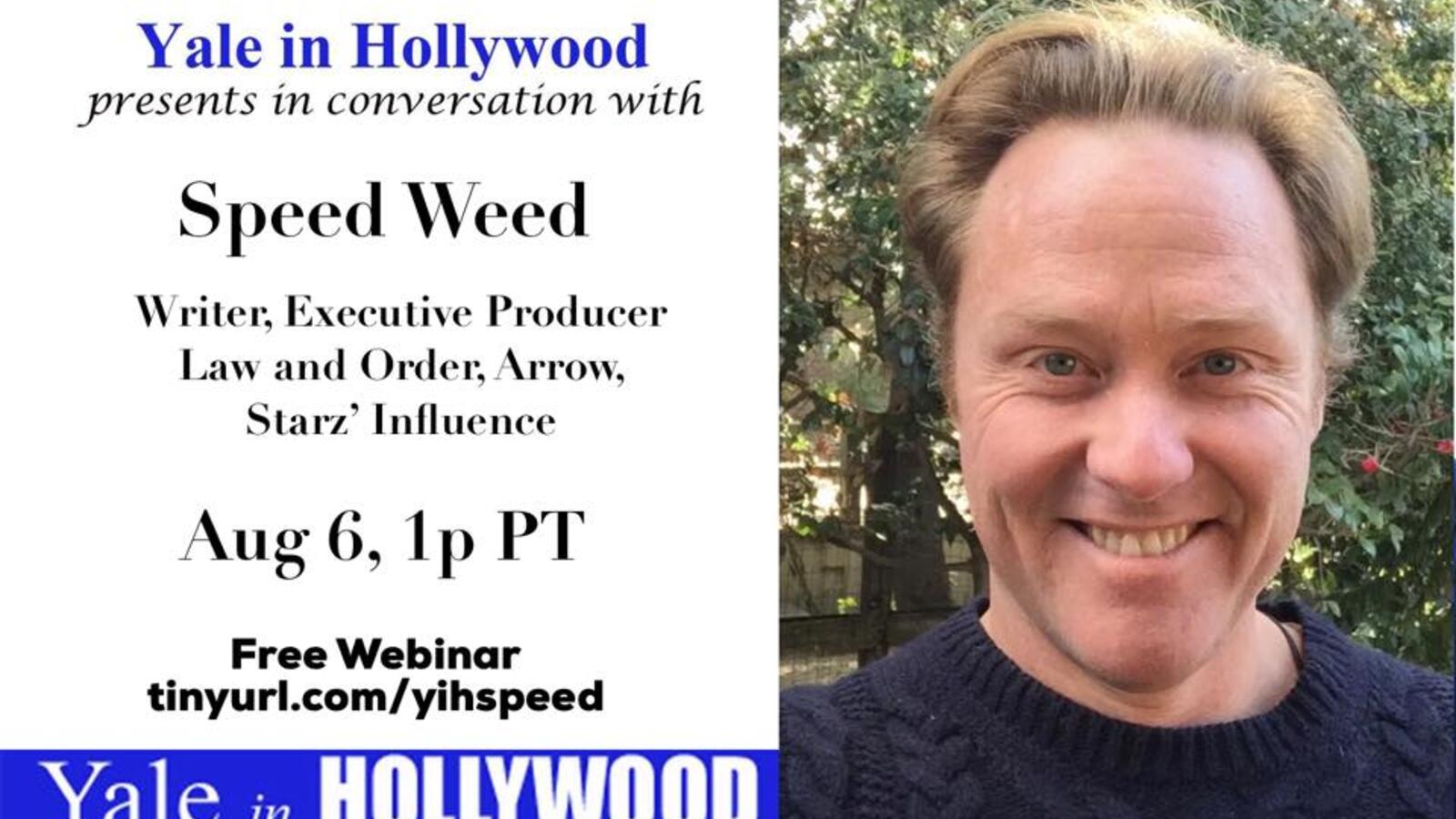 Join us for our next Yale in Hollywood In Conversation, with writer/executive producer Speed Weed ’93. Speed has worked on TV shows for 15 years, from Law & Order: Special Victims Unit to Arrow, and many others.

Most recently, he was executive producer on Starz’s Influence (a spinoff of Power). He has written pilots for HBO and AMC and is currently developing a variety of projects. Prior to TV writing, he worked as a playwright, a science journalist, a school teacher, and as an advance man for President Bill Clinton '73 JD.

Speed lives in South Pasadena with his wife and triplet 8-year-old daughters. The Zoom will be moderated by Yale in Hollywood VP Jeff Locker. 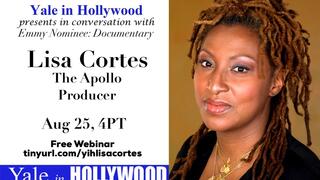