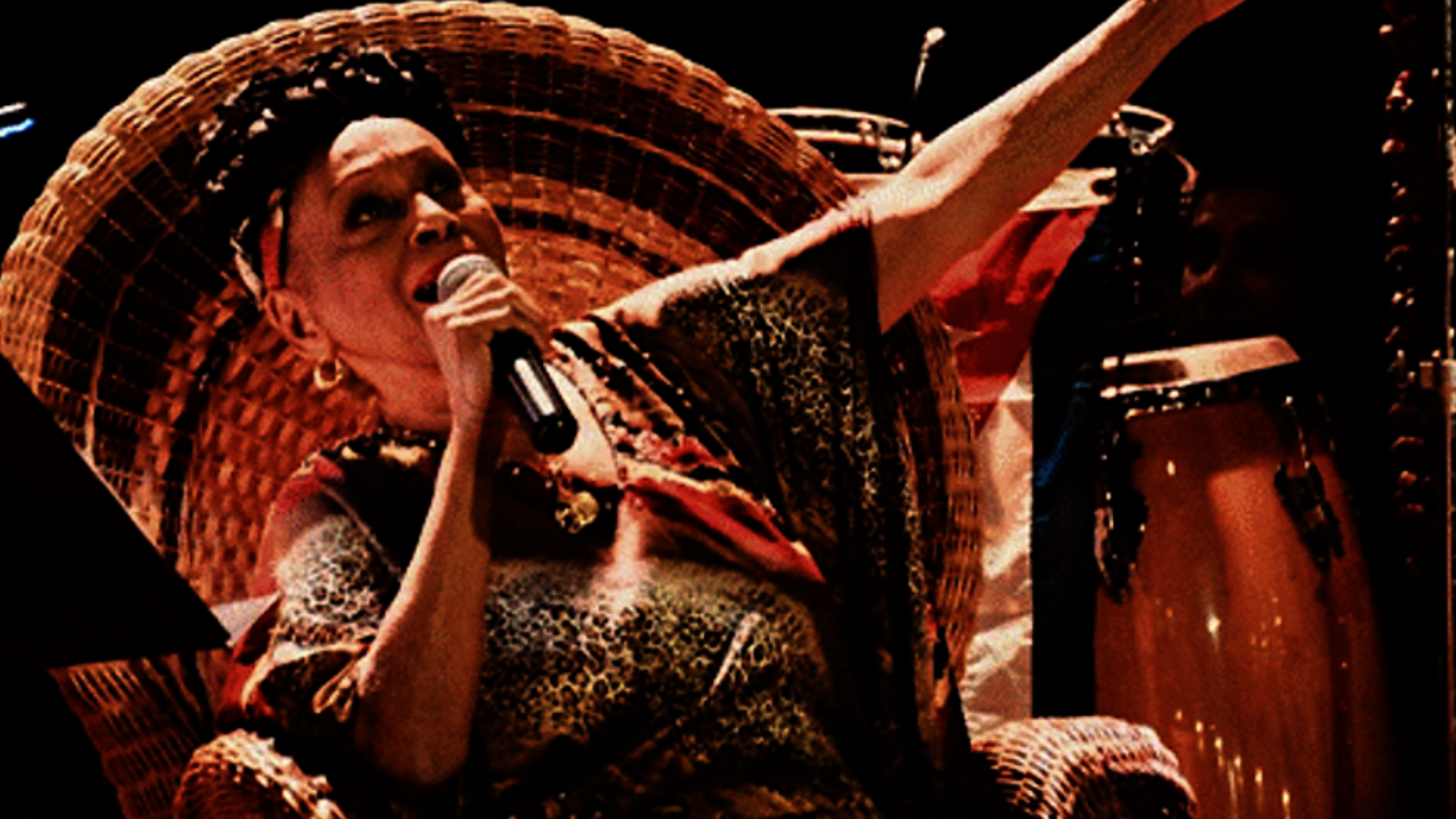 Experience the magic and sound of legendary Cuban singer “OMARA.”

Join us for a reception, documentary film screening, and Q&A with award winning writer-director Hugo Perez ‘93.

Best known as the diva of the world-famous Buena Vista Social Club, Omara Portuondo has been continually performing, recording, and touring for over 70 years, and at the age of 91, she has started her final world tour. Omara is an Afro-Latina Icon in Latin-America, and an inspiration worldwide. Over the course of her long career, she has overcome racism and sexism, revolution and age-ism. As a single mother, she broke glass ceilings for women of color in the music industry.

In the past few years, Omara has been honored with the Gold Medal of Merit in Fine Arts by the King of Spain, the Order of the Rising Son – Japan’s highest honor – by the Emperor of Japan, and a Latin Grammy for Lifetime Achievement in addition to many other honors.

The documentary “OMARA”, written and directed by Hugo Perez ’93 provides an in-depth look into the life and seven decades long career of one of Cuba's biggest stars.

Its release coincides with the 25th anniversary of the recording of the landmark Cuban album “Buena Vista Social Club.” 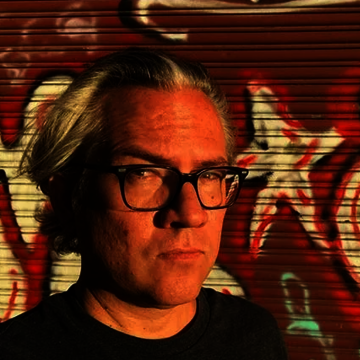 Hugo Perez recently completed co-directing and co-producing the feature documentary Once Upon a Time in Uganda with Cathryne Czubek which had been slated to World Premiere in the Documentary Competition at SXSW 2020. He is the Producer, Director, and Co-Editor of Neither Memory nor Magic, a feature documentary that explores the life, work, and legacy of the Hungarian poet Miklos Radnoti who died in 1944 during the Holocaust. The film is narrated by Academy-Award Nominated® Patricia Clarkson and celebrated actor Viggo Mortensen. Neither Memory nor Magic is the recipient of a 2010 NEH Chairman’s Grant. Perez served as Editor and Co-Writer for Elliot Page and Ian Daniel’s feature documentary directorial debut There’s Something in the Water which world premiered at the 2019 Toronto International Film Festival and was released on Netflix in 2020. His recent work in Cuba includes producing the national PBS special Weekend in Havana – the first full length PBS show produced for national PBS. 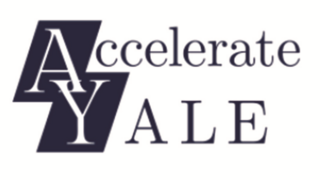 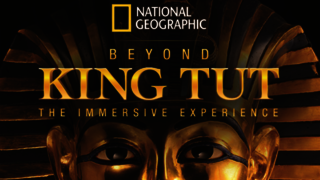 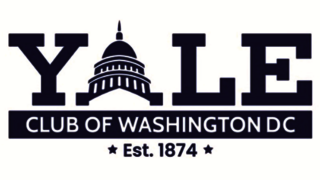 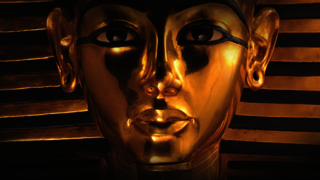