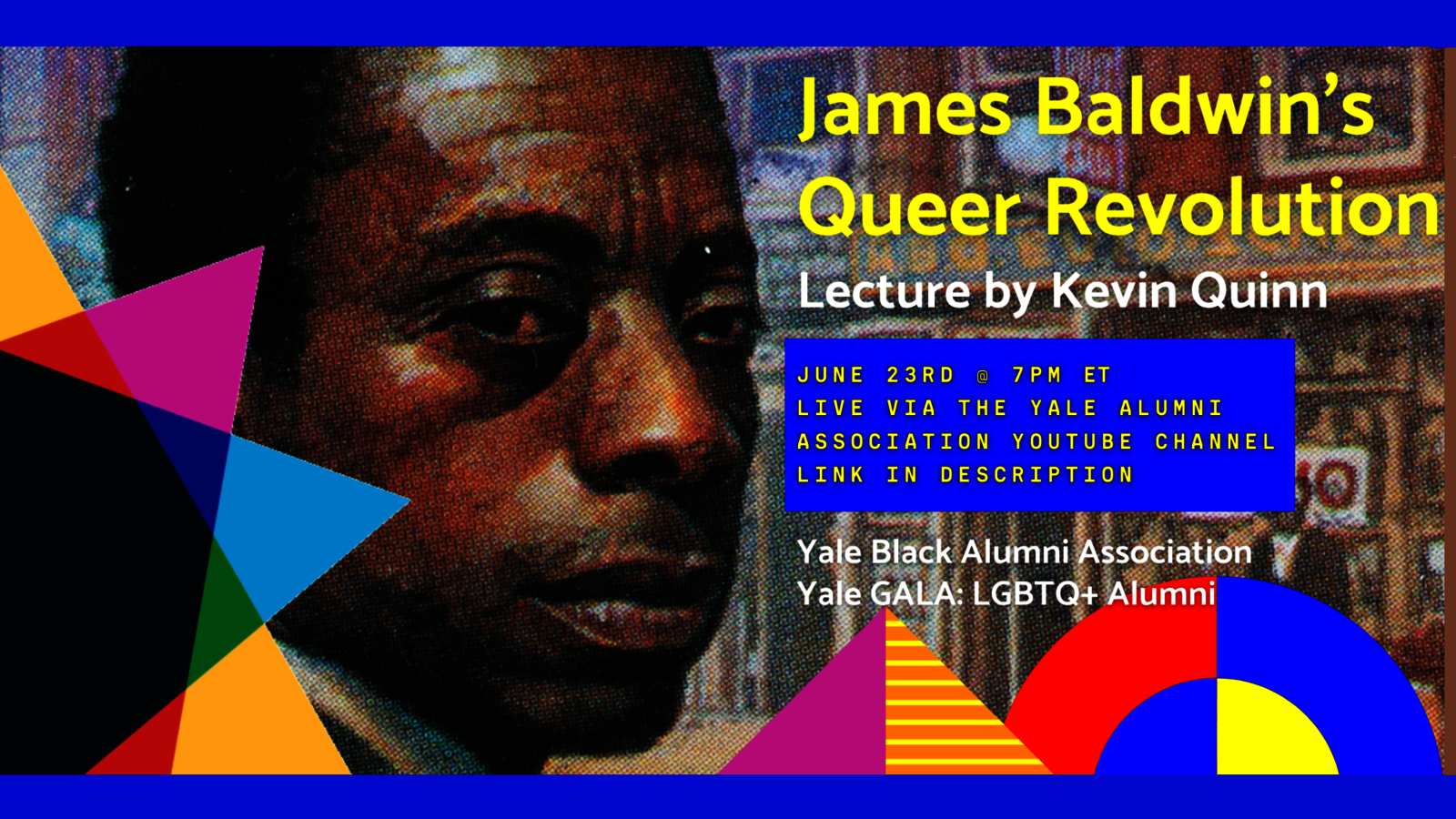 James Baldwin's position as one of the most important voices of the Civil Rights movement is uncontested. Indeed, he might be the most eloquent of our prophets, the singular critical eye that saw race relations in the American context for what they were, what they are, and what they will always be. But the range of his corrective lens, as it were, also extends to the unprecedented ways in which he changed the queer landscape. His formidable Giovanni's Room appeared at a time when few American writers could even reference, let alone write explicitly about, queer desire. But Baldwin did, and continued to do so in later works, asserting a fierce intersectionality between blackness and queerness that is often overlooked. This lecture and conversation hope to illuminate the ways in which Baldwin's presentation of queer identity has been integral to how we view and present ourselves in the world.

Kevin Quinn graduated from Yale in 2001 with a degree in English. He is a teacher and writer currently based in San Francisco after many years abroad in Hong Kong. 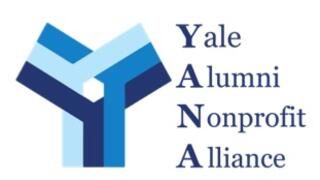 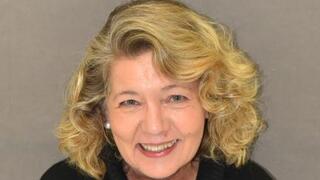 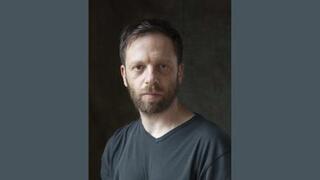 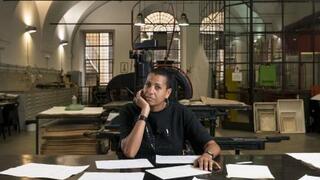