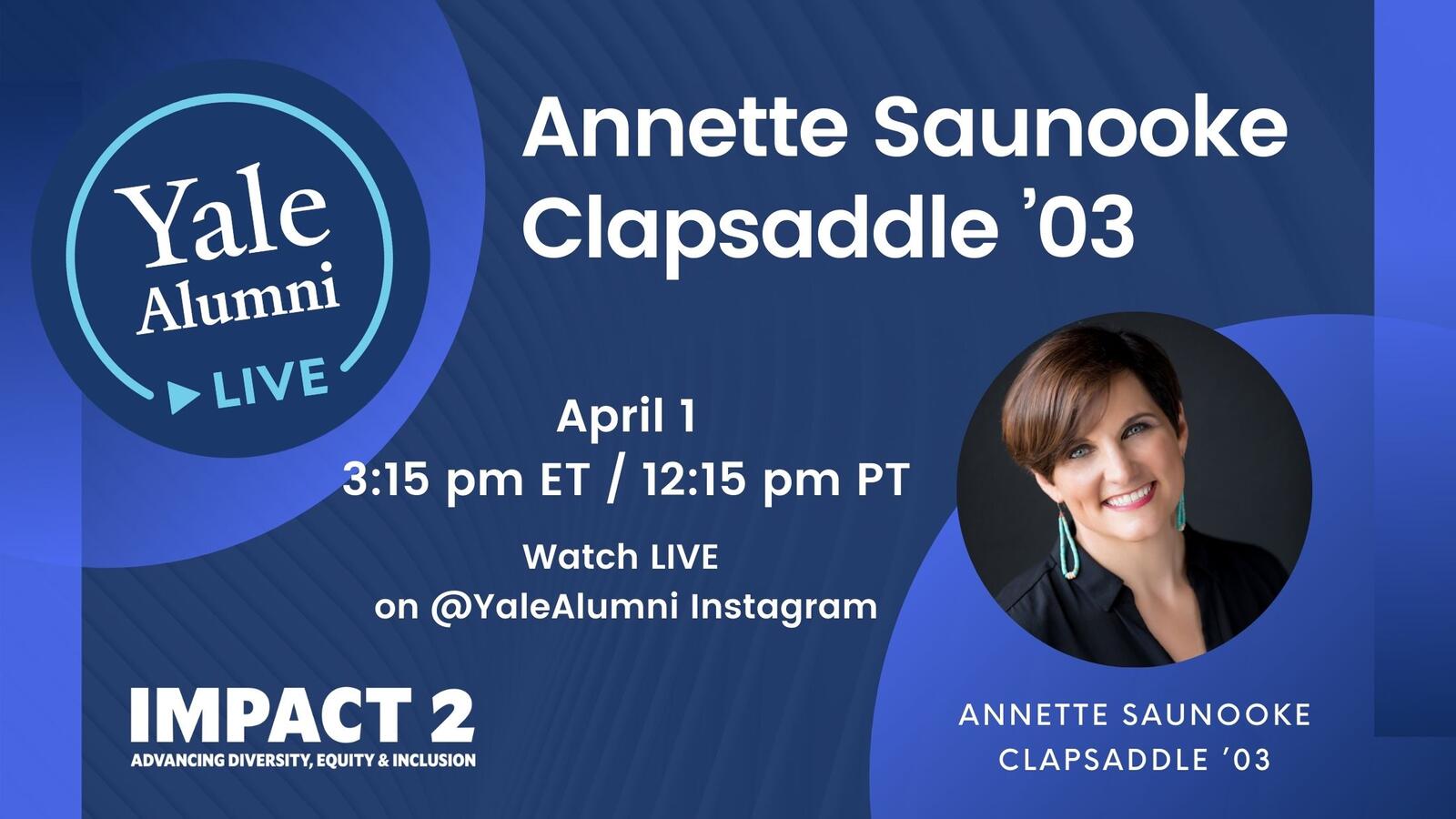 This event has been postponed. Check back soon for the updated date and time.

Join us to meet Annette Saunooke Clapsaddle '03, an enrolled member of the Eastern Band of Cherokee Indians. Annette will join us to discuss what’s it’s like to be the first published novelist from her tribe and what it means for her to be able to tell this story.

Annette resides in Qualla, NC with her husband, Evan, and sons Ross and Charlie. She holds degrees from Yale University and the College of William and Mary. Her debut novel, Even As We Breathe, was released by the University Press of Kentucky in 2020, a finalist for the Weatherford Award, and named one of NPR’s Best Books of 2020. Her first novel manuscript, Going to Water was the winner of the Morning Star Award for Creative Writing from the Native American Literature Symposium (2012) and a finalist for the PEN/Bellwether Prize for Socially Engaged Fiction (2014). Clapsaddle’s work has appeared in Yes! Magazine, Lit Hub, Smoky Mountain Living Magazine, South Writ Large, and The Atlantic. After serving as executive director of the Cherokee Preservation Foundation, Annette returned to teaching at Swain County High School. She is the former co-editor of the Journal of Cherokee Studies and serves on the board of trustees for the North Carolina Writers Network. 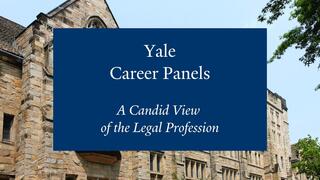 Yale Career Panels: A Candid View of the Legal Profession 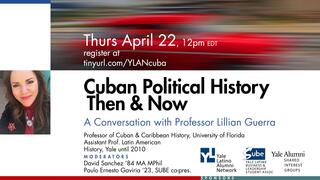 Cuban Political History Then and Now: A Conversation with Professor Lillian Guerra 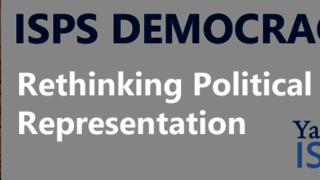