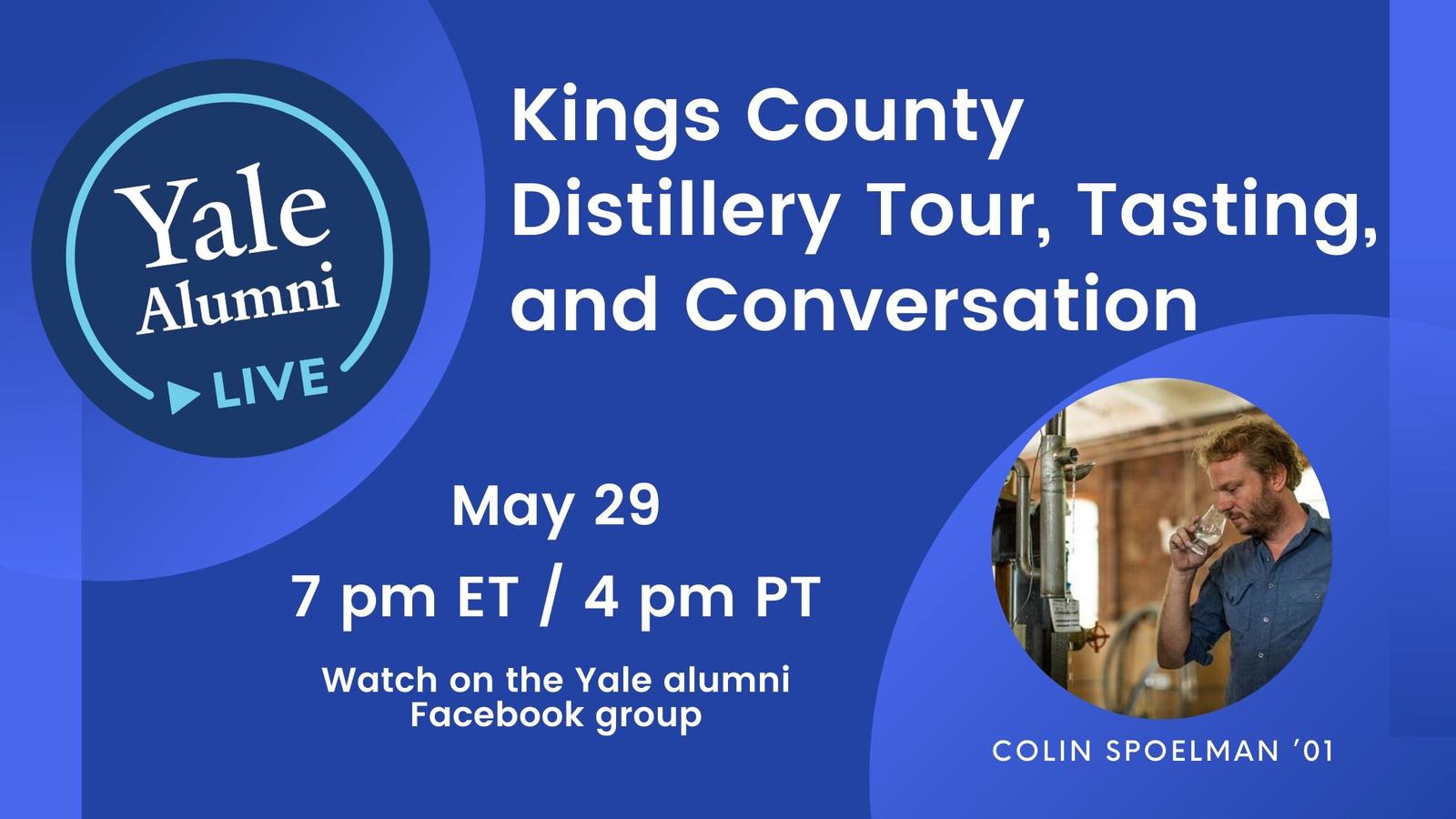 They are focused on creative whiskeys that exist between bourbon, rye, moonshine, and scotch-style whisky, drawing on recipes and methods that borrow from each tradition, while carving new territory in American whiskey. Spoelman is also author of the Guide to Urban Moonshining, a primer on hobby distilling, and Dead Distillers, a book about the history of upstarts and outlaws in American whiskey. This is the rare opportunity to ask a whiskey distiller and bourbon author anything about bourbon, whiskey, craft distilling, small business while learning the basics about whiskey, it's outstanding role in American history, how to make it, and why to drink it.

Born and raised in rural Kentucky, Colin first got interested in whiskey in his home state, where high-end bourbon makers and illicit moonshiner still thrive side-by-side.  Kings County’s whiskeys have won awards from the American Distilling Institute, the American Craft Spirits Association, and the San Francisco World Spirits Competition and have won praise from the New York Times, the New Yorker, and Whiskey Advocate, among many other outlets. With Haskell his co-author of The Kings County Distillery Guide to Urban Moonshining, a how-to manual for whiskey making (and enjoying), and Dead Distillers, both published by Abrams.

During this interactive live session Colin will share his story, the history of distilling, prohibition, and post-prohibition era as well as lead a factory tour and tasting. New Yorkers can buy before the event directly from Kings County and outside of NY most states can buy from Caskers.

Viewers can also participate using any bourbon, rye, or whisky in your home collection.

No registration required. Become a member of the Yale Alumni Facebook Group and tune in to watch on Facebook LIVE!

No Facebook? No problem — register to watch directly on Zoom.

This event is presented by the Yale Alumni Association, the Yale alumni Facebook group, and Yale.NYC.

How Design Thinking Can Help You Navigate 2020 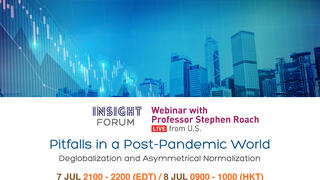