The Pacific Northwest is well known for its stunning natural beauty. With its gorgeous coastline, impressive mountain ranges and dynamic major cities in between, thousands of Yalies call it home.

On the heels of the first successful BOLD West Coast Weekend — held in April of this year featuring stops in Venice Beach, Santa Monica, Los Angeles, and San Diego — the Yale Alumni Association team hit the road for events in Portland and Seattle at the beginning of August.

Kicking off the tour was a Bulldogs of the Last Decade (BOLD) Happy Hour at Birdie Time Pub in Portland with an impressive local draft list, trivia, and indoor mini-golf.  Like the one before, this tour’s goal was to aid recent graduates in connecting with Yale clubs in the area. Yale Club of Oregon and SW Washington club leaders were in attendance to meet, greet and get to know recently returned native Pacific Northwesterners and transplants alike.

From there, the weekend tour continued Friday in downtown Seattle. Originally scheduled for one evening event, the Yalies in the area were so enthusiastic about getting together an after-work happy hour by the Public Market was added to the schedule. Between that event and a sold-out evening at The Nest set on the roof The Thompson Hotel, more than 50 Yalies gathered on Friday evening to connect and enjoy a spectacular sunset view of the Seattle harbor.

Saturday, the Yale Club of Western Washington hosted their annual Seafair party on Mercer Island with the largest crowd to date. Members of the incoming class of 2026 and their families were greeted by alumni from all decades, sharing in the excitement of the journey they are about to embark on. Current students studying in Seattle for the summer shared that they learned of this event by following our travels on Instagram and were able to join us as well! This pot-luck style event graciously hosted by Peter Day ’66 and wife Bing, had great company and tables overflowing with delicious dishes as the Blue Angels passed overhead.

On Sunday, back in Portland, the Yale Club of Oregon and SW Washington hosted their annual summer picnic which also featured a send-off of the Class of 2026. One of the most cherished traditions for many of our regional clubs around the world is this final summer event welcoming the matriculating first years and their families into the community and imparting advice as they head to New Haven for the first time.

The Pacific Northwest BOLD & Beyond weekend ended among the trees and waterfalls an hour outside of Seattle on Sunday with a scenic hike. Yalies met at the trailhead for Twin Falls in North Bend, WA before following the the forest trail alongside the Snoqualmie River. Attendees fondly recalled the weekend's events as they climbed about 600 ft in elevation to admire the natural beauty of the waterfalls and pristine Washington scenery before hiking back down the trail.

Now with two successful and engaging tours in the books, the YAA looks forward to getting back to the road to build community around the globe. The only question that remains is where should we go next?

You can find out more about regional clubs and other Yale-affiliated groups in your area on the YAA Groups page. 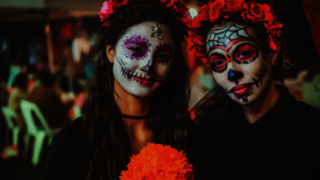 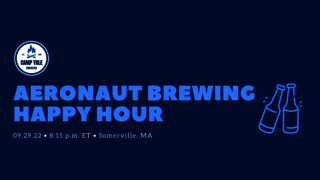 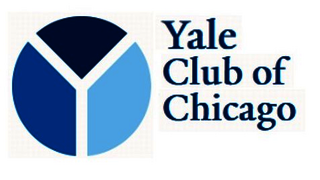 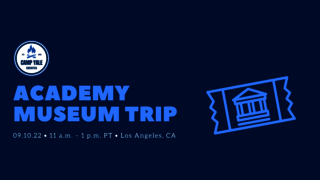