I had a .94 GPA during my third year at Miami Dade Community College. It was a two-year college, but my previous school experiences in 1980s Miami were disrupted by violence and crime. Those were the norms in South Florida at the time, but I kept my head in Magic Realism, poetry, sci-fi books, and comic books as a way of coping.

My middle School and high school years were dominated by my inability to focus. I was a terrible student, but I never gave up.

The one thing I excelled in was drawing, but there were no art classes offered. Writing was my second interest. Short stories came naturally to me, so I turned to writing and drawing thousands of comic books as a way of coping with the climate of the times while my mother worked to keep our working-class family of five, from Lima, Peru, afloat.

I found inspiration in the idea of going to college while most of my peers decided to do other things. Some worked to help their families make ends meet, others got married, some disappeared, and others died. It was a difficult time for our community. We had limited survival and coping tools and a landscape full of negative examples. Still, my mom's discipline served as a constructive guide, so I applied and attended MDCC.

After three years passed, I was on the verge of being suspended, lacking focus, funds, and discipline.

It’s a terrible thing to deny ourselves our true passions — for me, it was the arts.

One day, Pat DeLong, my Humanities teacher, dragged me to the art department and suggested I take a studio class. He said he'd refund me the class tuition if I didn't like it. Within two years, my GPA was 3.9 and I had complete focus and confidence. I realized repressing my passion for the arts was what had kept me from fulfilling my dreams. But negating the pursuit of the creative arts is common in many working and upper-class families. The great misconception is that art is a waste of money and time that leads to poverty. Then who designs everything in our visual culture and visual world?

I transferred to The School of the Art Institute of Chicago where I received my BFA in 1996. From there, I tried to develop on my own, but I soon realized I needed a more critical environment to exchange ideas with likeminded peers and professionals.

I decided to apply to the Yale School of Art MFA program … and was accepted.

I didn't tell my mom or siblings. No one in Miami knew. I was a bit ashamed to be going to such a prestigious institution. I wouldn't dare ask my mom for financial help. She had taken out a loan to get me through SAIC in Chicago. But I couldn’t ask her to make more sacrifices. So, I maxed out on government loans.

My family and friends found out I was leaving for grad school only 30 days before classes were to begin.

It was my way of deflecting personal attention and just disappearing for a time.

My experience at Yale was many things. Some good, some difficult, and not without obstacles. Overall, it was critically challenging — and why I felt compelled to apply in the first place. It was intense and isolating, which was consistent and necessary for me to evolve. Faculty like DA Pennebaker, Miss Kellie Jones, Francis Barth, Suzanne Song, Peter Halley, Rochelle Feinstein, Sam Messer, and Kurt Kauper all contributed to my growth. I lived in my painting studio for two years to save money.

Faculty interaction opened me up to an organic process of absorbing and analyzing information. It was a self-reflective and wondrous time at Yale. Dr. Jones was insightful, critical, and supportive. She embraced the cultural and social political narratives imbedded in my work and we became close friends after I graduated. Pennebaker was like a family member to me. He created nurturing environments in the classroom while sharing cautionary tales. He was a wealth of wisdom and also a good friend who I stayed in touch with until his passing last year. Other faculty were instrumental in my development, through critiques, by reflecting on their own practice, and sharing art world insights. Every faculty member played a different role and met different complex needs. They were all essential in my development as a visual practitioner. One could say, they were the main ingredients to a very fulfilling learning experience. I was captive to an odyssey that still reels and inspires me today.

Yale is a wonderful research institution. Its resources are infinite and that is why I gravitated toward to the MFA program.

There were so many places on campus I loved to frequent, including Beinecke Rare Book & Manuscript Library, the Yale University Library, and Rudolph Hall. Most of my time was spent doing research which was an incredibly meditative experience. Researching at Yale shaped my body of work. It shaped my studio practice, my way of thinking, and has since been the single-most lesson that I apply to my everyday life.

Places like the Afro American Cultural Center and La Casa Cultural was where I could engage friends and discuss politics, culture, education and family. They were crucial spaces and places where we found support for one another. Being away from family and community can sometimes affect one's studies. AACC and La Casa were our surrogate family homes. I miss being part of those places, but we are all still in touch with one another.

I graduated from Yale with an MFA in 2004. Afterward, I was awarded a year-long Artist in Residence fellowship to The Studio Museum in Harlem and spent the next 10 years doing similar long-term art residencies. During that period, I was invited to participate in the prestigious Whitney Biennial (2008) and Greater NY at PS1/MOMA (2010). American Academy in Berlin (2013) was one of my last long-term fellowships where my research took me to places like Algeria, Cuba, UK, France, Spain, Austria, and Ireland.

In 2009, Yale University acquired, “stand up next 2 a mountain,” one of my large sculptures as part the permanent collection.

Today, I am a full-time studio artist splitting my time between upstate New York and Miami. I also contribute articles to art publications like Art in America and Art Papers, curate group shows, and exhibit internationally. I bought my mom a house in South Florida and focus on supporting students and artists of all ages through mentoring. Mentorship is a tool I wish I had more of when I was coming up.

My mother and father are my role models. Yale provided me with the life resources to make my dream a reality. 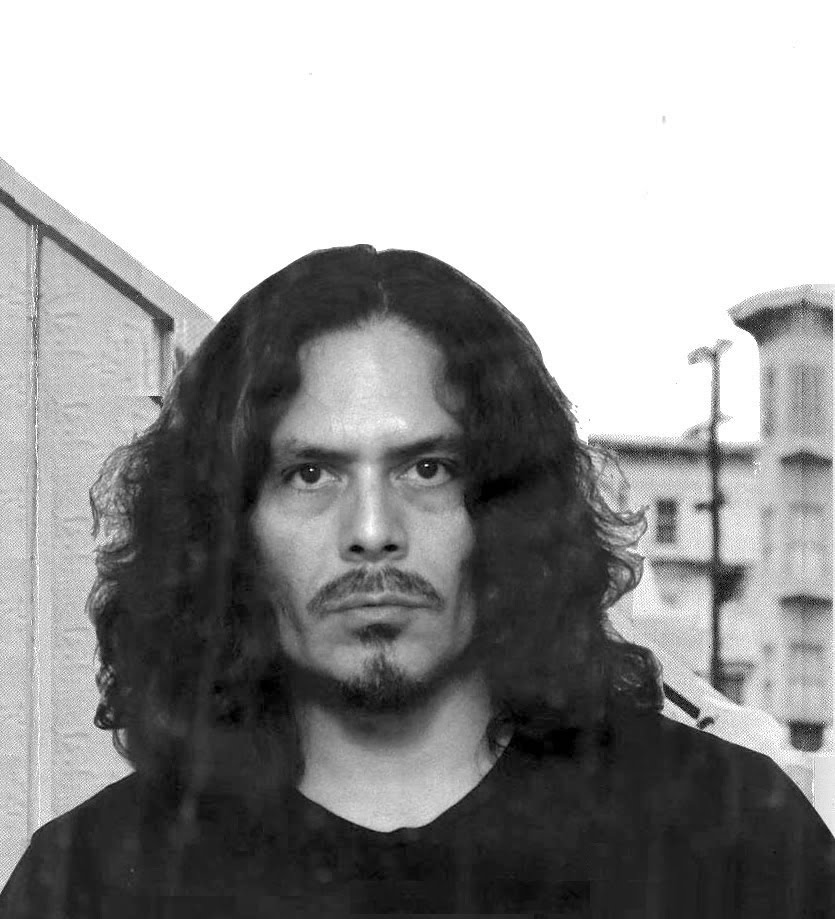 William Cordova is a cultural practitioner born in Lima, Peru. He lives and works in Miami and New York.

Cordova’s work addresses the metaphysics of space and time and how objects change and perception changes when we move around in space, and has been exhibited in Europe, Asia, Latin America, and the Caribbean and is in permanent collections around the world, including Yale. 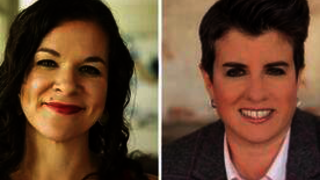 Two alums strive to change the narrative about faith and choice 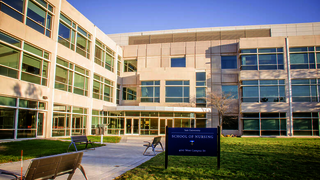 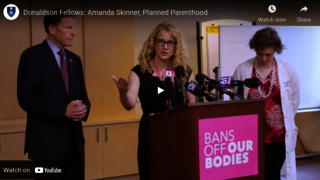 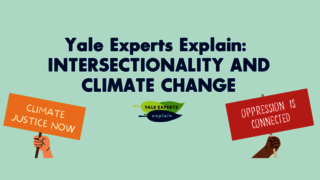