Sean Nuttall ’01 is no stranger to long distance swims. A public defender by day, he has crossed the English Channel and completed the Triple Crown of Open Water Swimming. But that’s not all.

This month, he’s attempting the longest unassisted open-water swim in Canada or by a Canadian as he gears up to double-cross Lake Ontario. The swim, which will take place without the aid of tides, currents, a wetsuit, or other warmth and flotation devices, is set to be the eighth-longest unassisted swim on record globally. He's swimming to support research into neurodegenerative diseases in memory of his father, who passed away five years ago this month.

We spoke with Nuttall in advance of his record-setting attempt. Here, he sheds light on what inspires him to keep going, how he uses his platform to give back, and his advice for fellow Yalies.

Have you always been a record-setter at heart, or was there a defining moment when you decided to tackle your first long-distance swim?

Sean Nuttall: I guess I don’t really think of myself that way, but I’ve always been a big dreamer. And it was two other big dreamers — Matt O’Neill ’00 and Taylor Krauss ’02 — who got me into long-distance open-water swimming in the first place.

How will your previous experience completing the Triple Crown of Open Water Swimming guide you on this journey?

SN: There were times during those swims, particularly the Catalina Channel, that were extraordinarily mentally and physically grueling. The strategies I used to navigate those moments will certainly help me this time around. But none of the Triple Crown swims was remotely close in length to this one. Everything from hour 15 to hour 40 or 50 is going to be new to me, and I’ll have to figure it out as I go.

What has been your most thrilling or unexpected moment as you train for this record-setting attempt?

SN: As I was deciding which swim to do next after the English Channel, I realized that a two-way crossing of Lake Ontario would mean starting and finishing at the Freedom for Hungary Monument in Budapest Park in Toronto. My family fled to Toronto from Hungary after the Second World War, so it felt like kismet.

How have you balanced your career and other interests while also training?

SN: It hasn’t been easy! For months, I’ve been swimming between 15 and 30 hours each week — plus strength work, physical therapy, stretching, and visualization exercises. Between all of that and my work as a public defender, there hasn’t been much time for anything else. I’m really looking forward to reconnecting with friends once this is over.

With so much preparation under your belt, do you have a mantra for staying motivated?

SN: George Gross ’74, who helped coach the Yale Waterpolo Team, had this saying that we could pay now (during training) or pay later (on game day). That mantra went through my head this year whenever I was tempted to cut a swim session short. Now that the training is finally over, Dory’s message to “just keep swimming” is really the most apt mantra!

You’ve chosen to use your platform to support research on neurodegenerative diseases. What do you hope to accomplish by raising awareness around these conditions?

SN: This cause is incredibly personal for me. My father, who was a criminal defense lawyer in Toronto, passed away five years ago this August after an extremely brief struggle with an unidentified neurodegenerative disease. In just a few short months, the disease robbed him of his career, his mobility, his speech, and ultimately his life. It was an absolutely devastating time for my family, who could do little more than watch as he slipped away.

That’s why I’m swimming: To raise money for research that would help us better understand, prevent, and treat neurodegenerative diseases like the one that took my Dad.

What is your most enduring memory of your time at Yale?

SN: Several weekends every Fall, the Men’s Waterpolo team would pack into a van for tournaments at different colleges around the Northeast. The nervous excitement, the camaraderie, the hard-fought matches, and the New England autumn colors I’ll never forget.

What advice would you give to current students?

SN: In the 21 years since I graduated (oh my god, it’s been 21 years), the best and most fulfilling things I’ve done — whether it’s working as a public defender, advocating for criminal justice reform, or doing these charity swims — have all involved service to a cause bigger than myself. I’d urge current students to seek out those opportunities. 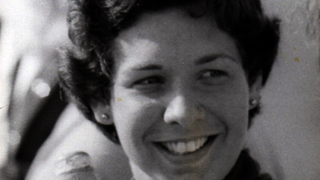 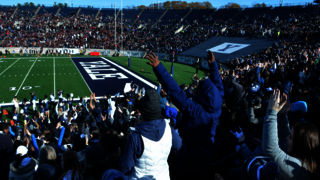 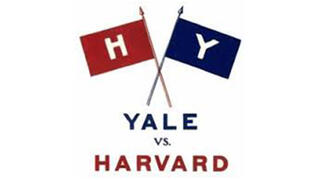 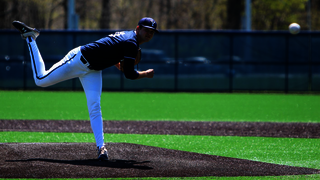