Since her hometown is situated between Tulsa and Oklahoma City, González is a committed member of the Yale Clubs in both places. An enthusiastic interviewer on behalf of her local Alumni Schools Committee, she considers her knowledge of Oklahoma and its people to be vital to Yale's ongoing recruiting efforts, and she hopes that her ASC work will have immediate local impact while serving Yale's long-standing mission to form an exceptional and diverse student body.

In recent years, González served on the Yale Latino Alumni Advisory Council, became a charter member of the Yale Alumni Arts League, and was selected an YAA At-Large Delegate for the 2015-2018 term. Drawing on her expertise as an art historian, she has offered lectures at a number of YAA events, including the Yale International Alliance's “Global Citizen” virtual lecture series in 2015, and the Yale Alumni Art League's Contemporary Crossroads Symposium at Art Basel Miami at the end of that year. Most recently, she contributed to the YAA's 2017 Executive Leadership Forum on Diversity, Equity and Inclusion in Washington, DC. 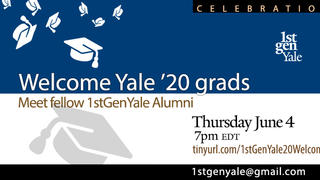 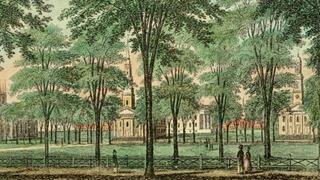 New Haven and the Four Ages of the American City 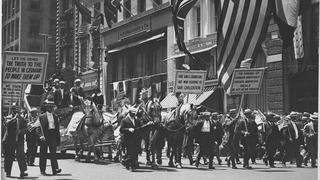 The Great War and the 20th Century 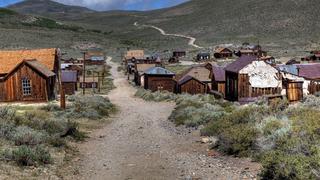