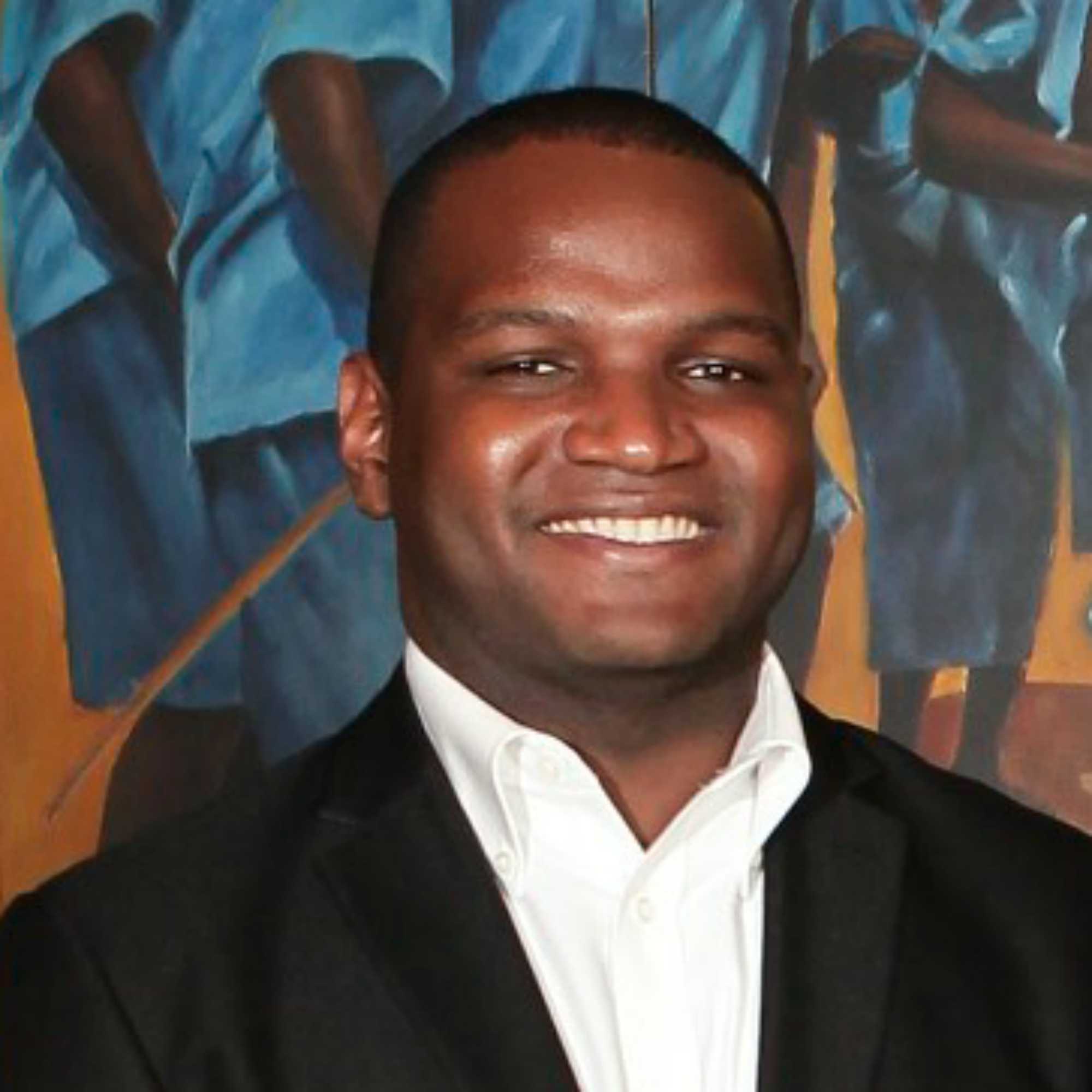 Dave Fils-Aimé ’11 is the Founder & Executive Director of Basketball to Uplift the Youth and the Founder & President of DaliReel Productions.

In May 2012, Dave returned to Haiti to work for the United Nations Development Programme (UNDP). Not long after, he launched the nonprofit organization Basketball to Uplift the Youth in July 2013 with the objective of using basketball as a tool to educate and mentor underprivileged youth in Haiti.

In addition to his role with Basketball to Uplift the Youth, Dave is the Founder and President of DaliReel Productions, a multimedia company that uses media to positively influence Haitians, change the Haiti narrative globally, and highlight the country’s rich culture and history through its various multimedia projects.

Since 2014, Dave has served as Director of the Yale Alumni Schools Committee for the Caribbean region. 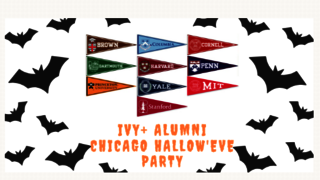 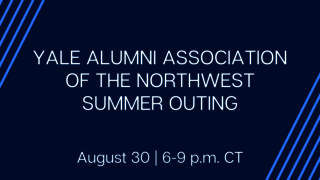 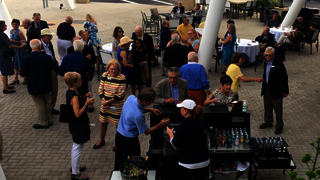 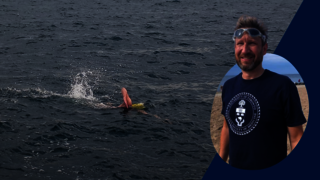