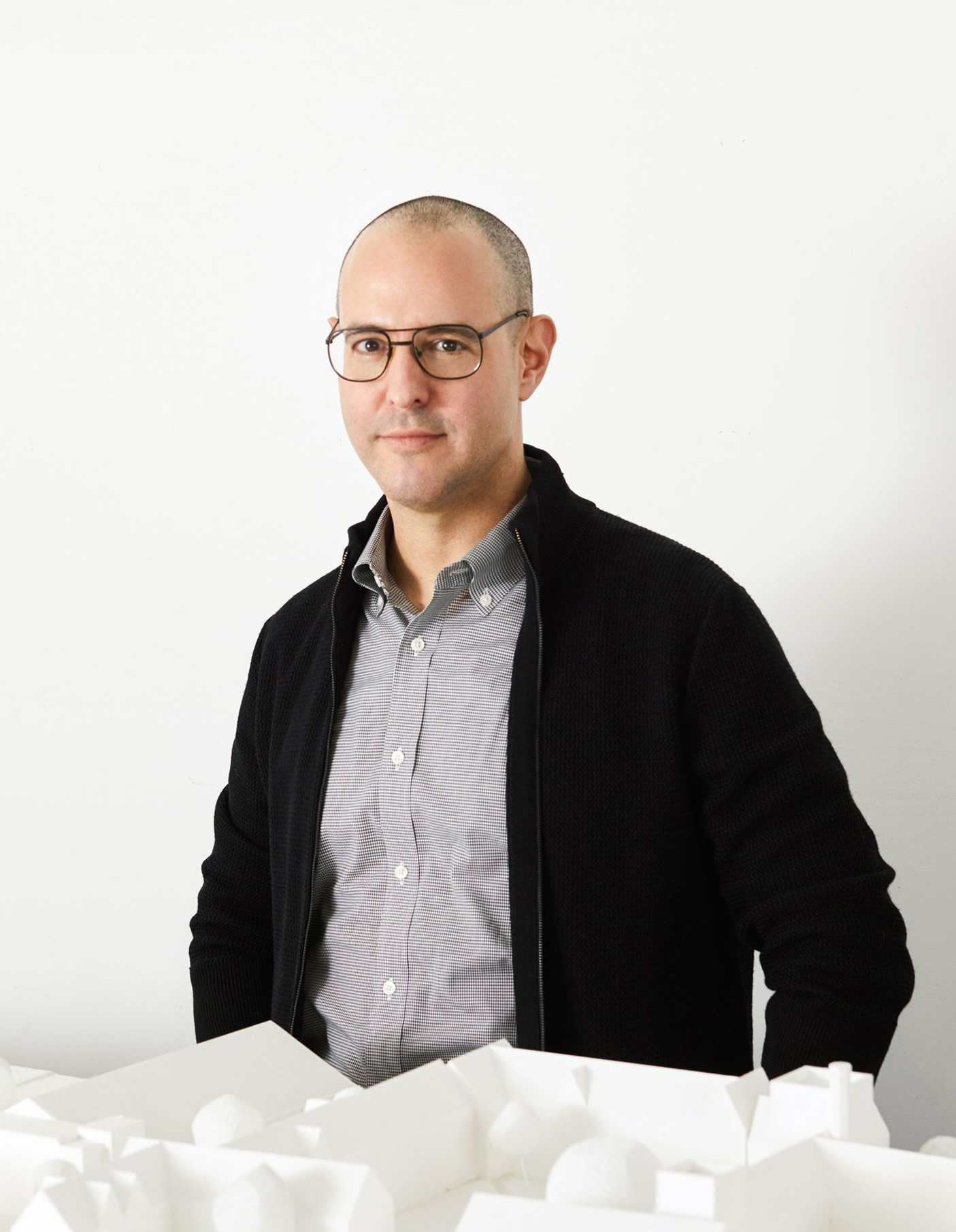 Marc Leff earned a B.A. from Yale College in 1993. He joined the architecture practice of Deborah Berke shortly after graduating and became a partner in 2002. Over the past 28 years, he has been instrumental in the success of the firm, guiding its growth from a small team to an award-winning firm of more than 60 architects, designers, and technical and administrative staff. Marc has led some of the firm’s most iconic projects – from private residences to commercial developments, both around the U.S. and internationally. As an architect who has split his time between New York and Reykjavik, Iceland, for many years, he aims to design projects that derive their form and qualities from the particularities of locale, and that depend, for their distinctiveness, on where they are. 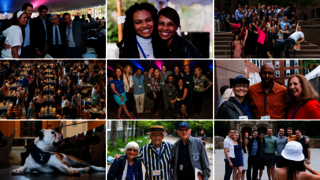