Shah Karim is CEO of SafeRock, a company that serves Global and Regional companies in North America and Europe and has deep experience with the consumer, food, retail, education, and energy sectors. Karim is an Innovation Fellow at Columbia Business School and a Judge for the MacArthur Foundation’s $100 million prize competition entitled "100&Change”.

Karim has been an Executive Mentor with the National Retail Federation for five years. He serves on Penn State’s Industry Advisory Board for Enterprise Systems, and on the Board of Governors at the College of Merchandising and Digital Retailing at the University of North Texas. He is a Fellow of the Tribeca Disruptors Foundation, with Tribeca Film Festival, which is a community of accomplished and promising innovators dedicated to propelling their respective fields further. He has been a guest or keynote speaker on Leadership, Megatrends, and Big Data at numerous international conferences around the world including in the United States, Austria, China, Germany, Malaysia, Turkey, and the UAE.

Karim was elected to the Yale Alumni Association's Board of Governors in 2018. During 2019-20, he served as the co-Chair of the Graduate & Professional Schools Committee. He has served on the Alumni Fellow Nominating Committee, the Yale Medal Committee, and the Appointed Board Committee. He serves concurrently on the Graduate School Alumni Board and was honored to co-chair the GSAA’s “Where do I go from Yale” program for 2020. He has also served on the Wilbur Cross Medal Committee. He chaired the YAA Board of Governors Nominating Committee in 2016 after serving as a member during 2015. Karim was President of the Yale Club of North Jersey from 2014 to 2018. 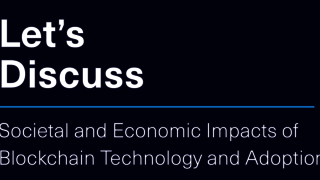 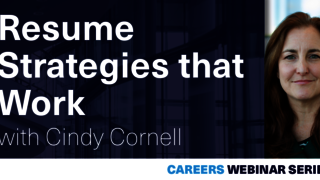 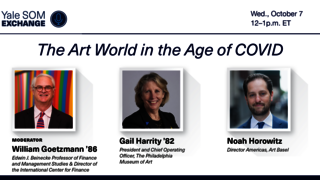 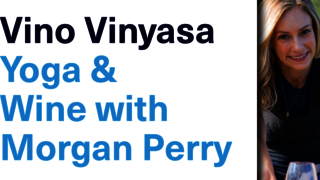