About the Yale-Jefferson Awards for Public Service

Alumni Nominees: You may nominate an individual alum of any Yale college or school. Nominations of teams or groups are not typically considered. Nominees should have performed (preferably still be performing) sustained public service that is individual, innovative, impactful, and inspiring. Recipients must be present to receive the award during Yale’s annual Fall Alumni Assembly.

Student Nominees: Must be in good standing at Yale College or at one of Yale’s graduate or professional schools.

Any member of the Yale community may submit nominations for the Yale-Jefferson Award. In past years, nominations have been submitted by:

Students and Alumni of Yale (STAY) provides support to our Yale-Jefferson Selection Committee. Nominations may be submitted using our Nomination Form.

All past recipients of the Yale-Jefferson Award can be found on our Award Recipient page and can be searched by name and year. 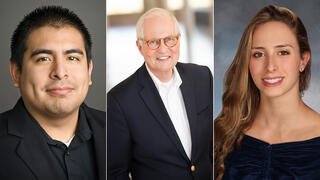 In 2020, the Yale-Jefferson Awards went to Robert W. Fernandez ’20 PhD, for his dedication to transforming and building programs to improve the diversity of STEM education; G. Scott Morris ’80 MDiv, for his dedication and tireless efforts to provide healthcare for those in need; and Megan Sardis ’21, for her work providing innovative healthcare solutions for children with disabilities. 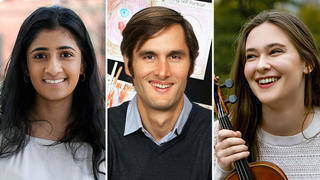 In 2019, the Yale-Jefferson Awards went to Keerthana Annamaneni ’20, who utilized storytelling skills to spotlight larger systemic problems; Charles Best ’98, the founder of DonorsChoose.org; and Ariel Horowitz ’19 MusM, who started The Heartbeat Music Project. 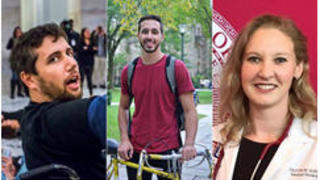 Four to be honored at Yale-Jefferson Public Service Awards ceremony 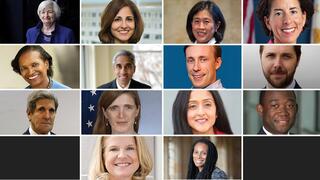 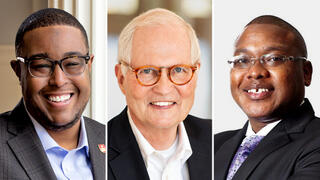 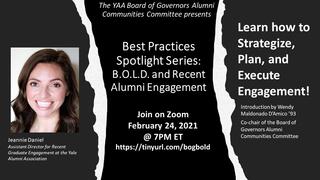 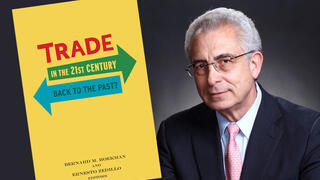