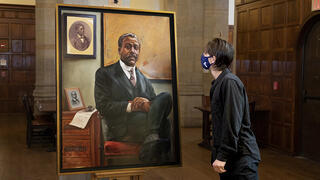 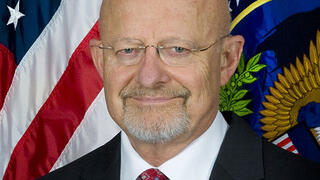 Hong Kong and the United States: Where do we go from here?