Regina Bain serves as associate vice president of the Posse Foundation, headquartered in New York, which seeks to expand the pool of outstanding students from diverse backgrounds from which top colleges and universities can recruit, working through programs both in high schools and on campuses. She also serves on the national advisory committee of Urban Bush Women, a nonprofit dance company that galvanizes artists, activists and audiences through performances, artist development and community involvement.

Bain is also a facilitator, leading conversations on identity and leadership for groups of up to 400. Her facilitation extends to moderating panels for organizations such as Honor Roll!, an women's advocacy group for playwrights. Besides her service on the YAA Board Governors, where she helped to lead the Graduate and Professional School Alumni Association subcommittee, she is president of the Yale Black Alumni Association, founder of the DramaCommunity for YSD Alumni, producer of the podcast “Unexpected Stories from Yale School of Drama Alumni,” and a facilitator for Shades Alumni Family, the alumni organization of the undergraduate singing group Shades.

Bain has been a panelist and blogger for Careers, Life and Yale; an At-Large Delegate to the YAA Assembly; and a panelist for the inaugural 1stGenYale conference. She has participated in events with YaleWomen, Yale in Hollywood, the Yale Alumni Nonprofit Association (YANA), Yale Accelerate, and various Yale-sponsored diversity, equity and inclusion activities. She is also involved in the start-up initiative Yale Wishes, a one-to-one personal welcome note from Yale alumni to first-generation Yale students. 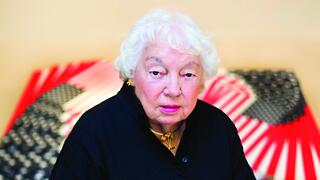 Getting to Know You: Wayfinding pioneer Jane Davis Doggett ’56 MFA 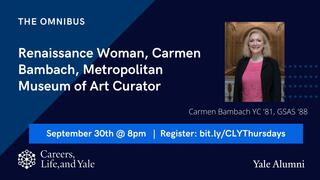 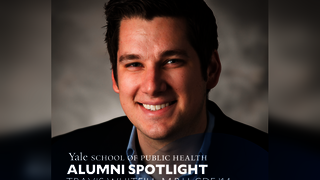 At the forefront of medical innovation: Travis Whitfill ’14 MPH 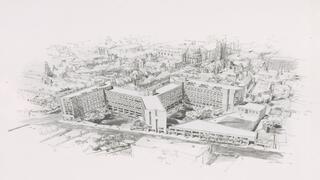