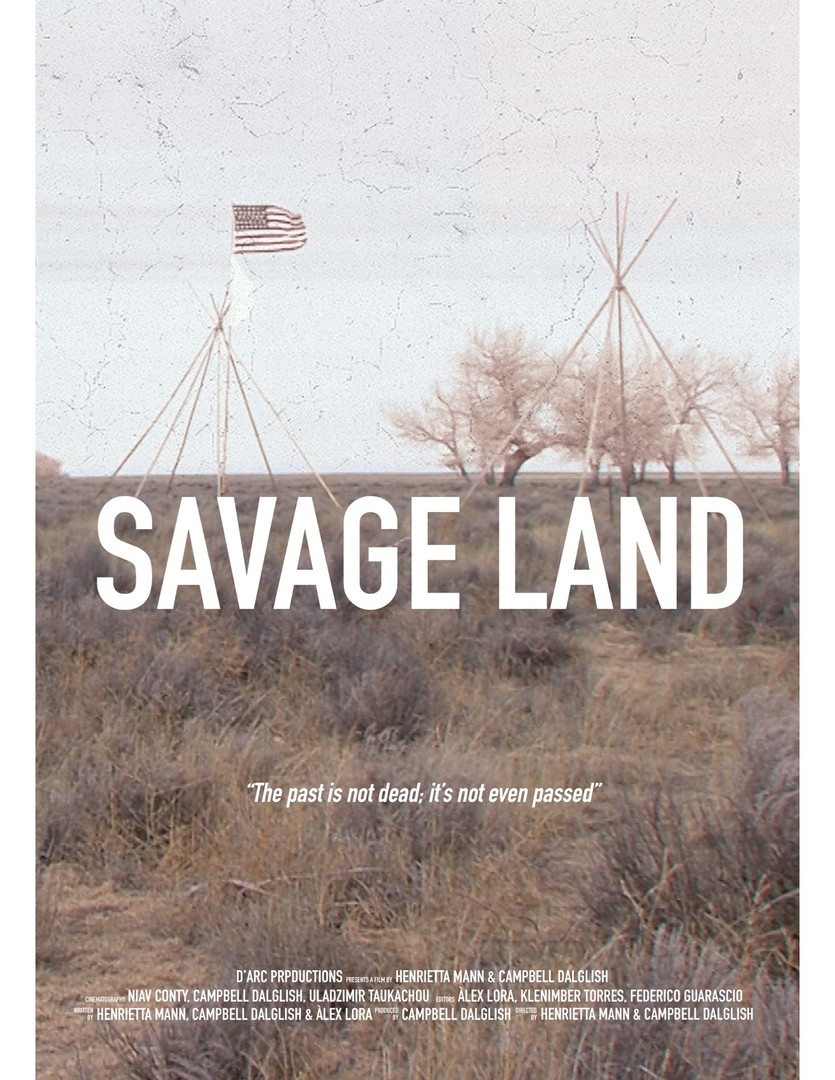 The closing feature is Chris Burke’s insightful and powerful documentary feature “No Ordinary Campaign” that chronicles the journey of Brian Wallach, 37, diagnosed with ALS, fighting to change the law and save his own life and others with ALS. 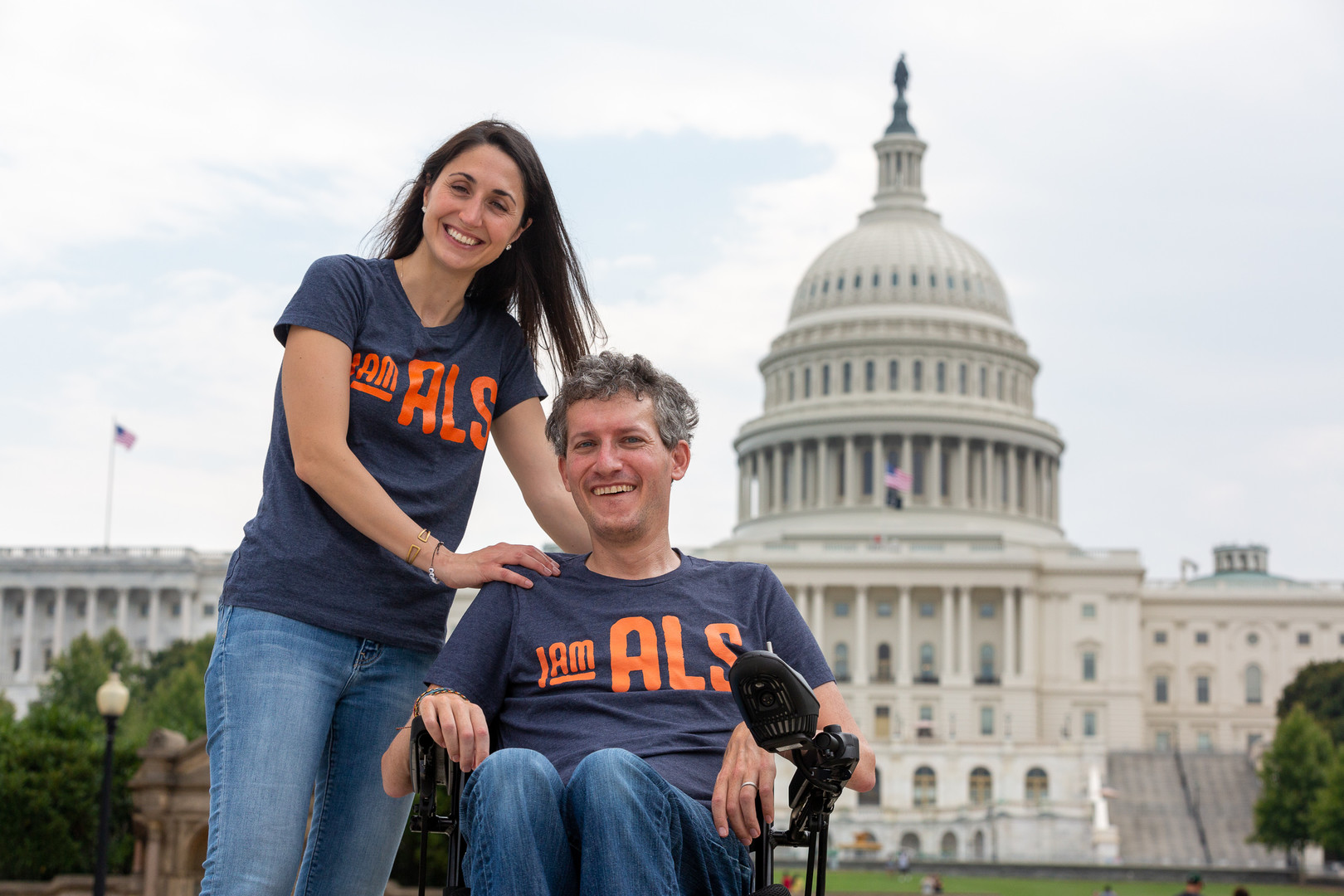 “I am so thrilled to be coming back to YIH Fest for another year. For me, finding out that our student filmmakers were pushing the envelope of expectation for the film studies major and creating feature films was a major highlight. I am even more delighted that we have so many more current student films in our lineup this season. They are the future of film, and I’m so glad Yale in Hollywood Fest can be a small part of their origin stories,” said YIH Fest programmer Melissa Dawn Johnson.

All programs are available to stream from Nov 30 to Dec 3 for an all festival pass of $12 USD, which may be pre-ordered or purchased online. All streaming revenues will go directly into a cash pot that all competitive prize winners from the festival will share.

Every day from Dec 1 to 3, there will be FREE live streaming Q&A sessions with filmmakers, including the closing feature Q&A and awards presentation on Sat Dec 3 at 6 pm ET (3 pm PT).

Yale in Hollywood Fest showcases features and short films that include at least one Yale student, alumnus or current staff in the starring, producing, writing or directing chair. All events, including screenings and live streams, will be available directly from Yale in Hollywood Fest’s official website. 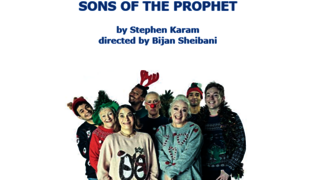 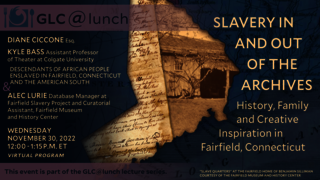 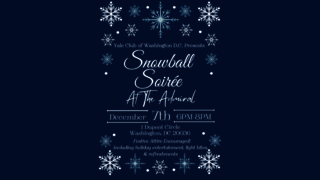 Snowball Soiree hosted by the Yale Club of Washington D.C. 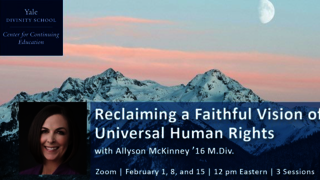